This isn’t the army: Why it’s important to focus on teaching instead of punishment 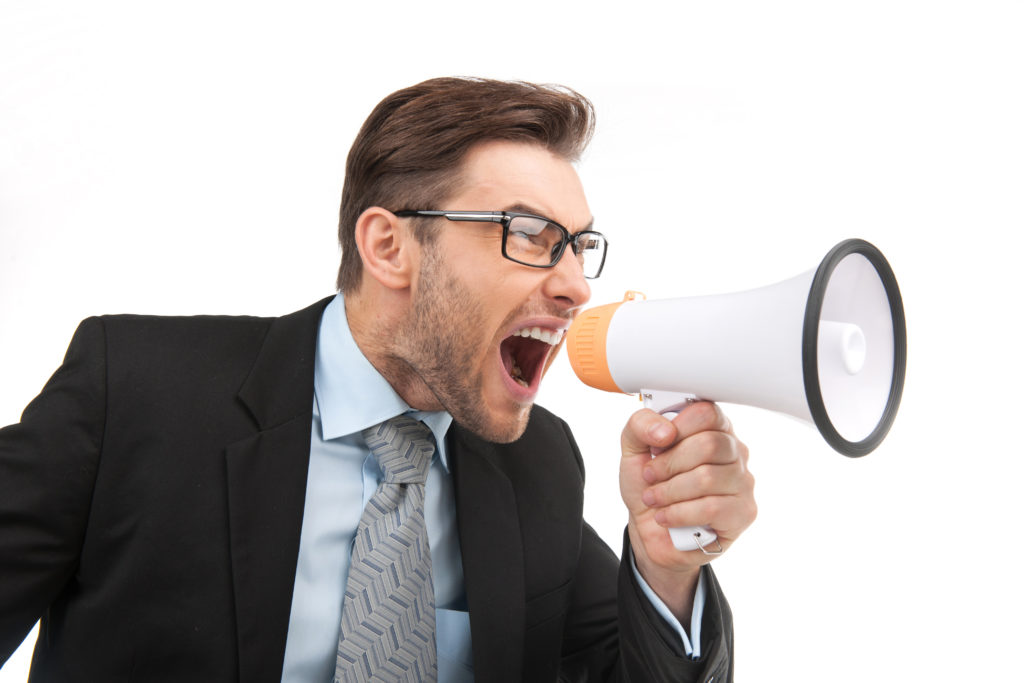 When you’re in the army, the lines of power are set in stone. Your commanding officer is your superior in all ways. Bad behaviour is punished swiftly and severely, and through an atmosphere of bureaucratic fear, recruits quickly learn to toe the line. Until surprisingly recently, your average workplace would have worked in much the same way. Performance was encouraged through the desire to avoid punishment and little else. But today’s employers and their employees are different.
Though many business owners and managers probably wish they could revert to the military system from time to time, power dynamics in the workplace have changed. Through decades of research, it has come to light that employees perform better with encouragement than punishment, and that their level of personal happiness leads to improved productivity, fewer sick days, and lower staff turnover.
Punishment or Correction?
Everybody makes mistakes. We’re all human, after all. Sometimes an individual’s slip-up has far-reaching consequences for the business, and at other times performance has been slowly but steadily declining over months. Chances are, whatever the case may be, that the employee in question isn’t feeling great. In fact, they’re probably already engaging in some sort of mental self-punishment anyway.
The real secret to successful disciplinary procedures is to dispel the negative and the destructive, replacing it with something positive and productive – and that’s where teaching and correction come in. Failing to do this will do nothing to make the employee feel better, and their misery will only cause their outlook and performance to degrade further. What’s more, the general vibe in the workplace will suffer, as will the business-owner’s (or manager’s) image in the eyes of their employees.
Conditioning: Psychology 101
The old adage “you catch more flies with honey than vinegar” could not be more accurate. “Conditioning” is a concept first described by Ivan Pavlov, a Russian physiologist, in 1903. The premise is simple: You can change behaviours over time by simply rewarding desirable traits and punishing undesirable ones. This is pretty straightforward if you’re training a dog, but people are significantly more complex, and it has been shown that positive reinforcement, rather than negative (punitive) reinforcement, is what generates the best results among employees.
Classical Conditioning in the Workplace
In the above example of our underperforming employee, punishment alone will probably help avoid repetition of the same behaviour in the near future. But it will also create a disgruntled, unhappy and resentful employee (which almost always leads to them returning to their negative behaviours, resigning, or eventually getting fired).
However, if a manager were to take that employee aside, explain what went wrong (and why), and suggest methods of improvement through teaching and mentorship, the employee will not only improve their performance (in the long term this time), they will also feel valued and understood, and develop a more positive attitude toward their employers and the company as a whole. A win-win situation if ever there was one.
So although a swift punishment might be the quickest and most straightforward disciplinary avenue, it is by no means the most effective. Punishment does nothing to improve morale, employee satisfaction or workplace performance. Guidance and mentorship focussed on correcting bad performance, on the other hand, not only fixes the problem over the long term, but also encourages open channels of communication between employer and employee, as well as developing skills and reinforcing behaviours that make a repetition of the mistake a lot less likely.

← Do you even SWOT? How to build bulletproof business systems for your SME →