The various phases of franchise success 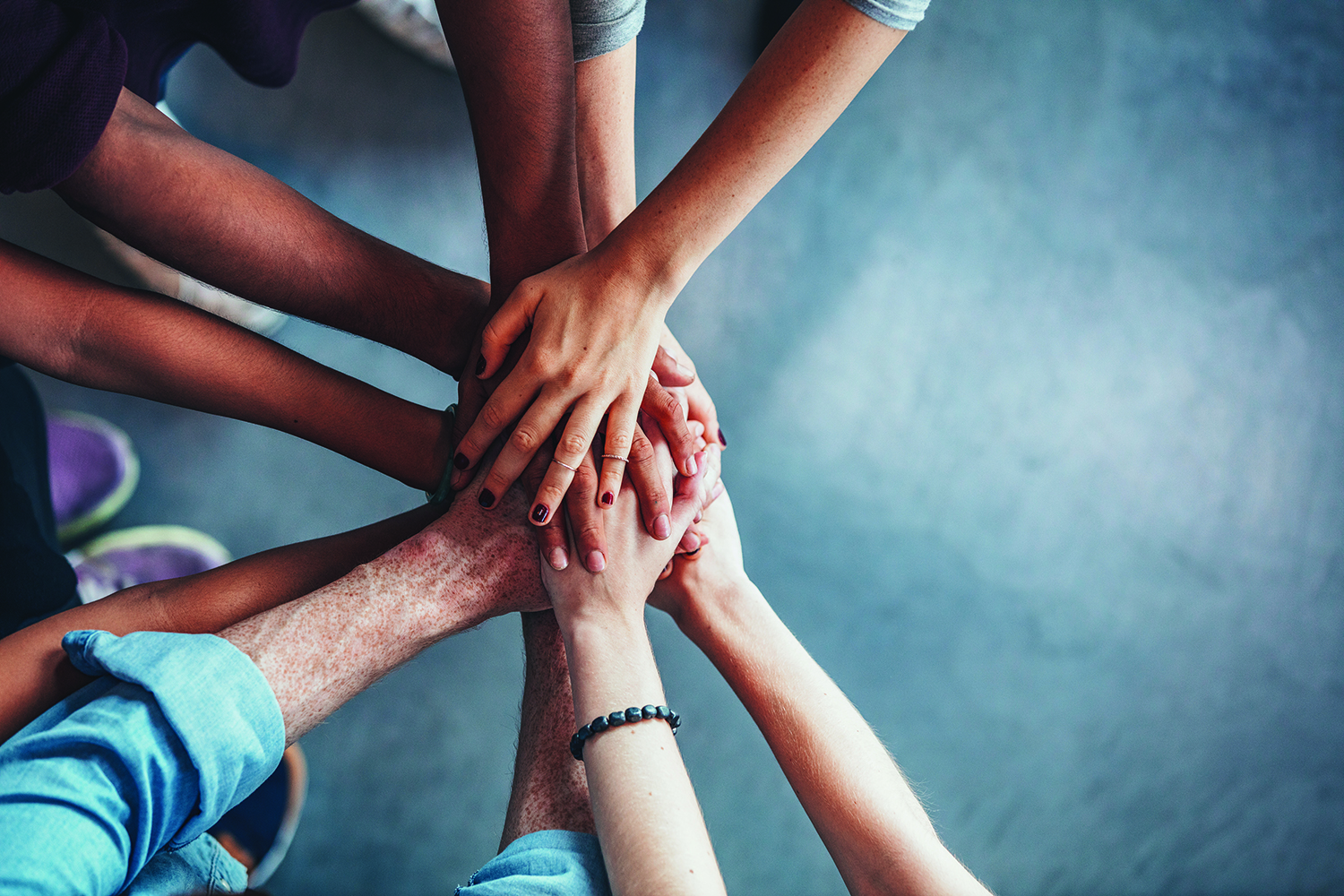 Over the last 11 years I have worked with and experienced the highs and lows of several franchise relationships and have come realize that all franchise partners experience the same journey—some more so than others—but they all go through the phases.

A couple of years ago I attended a workshop with Greg Nathan, Founder and Chairman of the Franchise Relationships Institute and was impressed with the manner in which he described the phases of franchise relationships as I could relate to all the phases during my journey as a franchisor. As mentioned above, each franchise partner will—in my opinion—go through these phases and some more so than others. I will expand on these phases below whilst adding some additional phases:

Phase 1: Due Diligence Phase – Apprehension
During this phase the potential Franchise partner has a range of mixed emotions that range from excitement to fear. Excitement insofar as they are now clear and in their mind that they know what they are going to be doing in the future, there is also a part of them that, despite full due diligence, is filled with fear or apprehension.
As a Franchisor, it is very important to recognize this and to keep your Franchise partner focused on those factors that have proven to deliver success in your Franchise. It is very important to entrench the FTS Factor – Follow The System and you will achieve success.

As a Franchisor, it is important to build a very strong relationship with the Franchise partner, meet regularly to assess the health of the business as well as to identify early signs of tension or areas of discontentment. As a Franchise partner, ensure that you stick to the system and be fully transparent with your Franchisor on all issues affecting your business.

There is also the possibility that a Franchise partner is going through a “rough patch” and that his lack of success has nothing to do with him but everything to with the Franchisor.

Phase 5: The Free Stage
During this phase, the Franchise feels hamstrung by the “restrictions” being placed on her by the franchisor and believes that she wants to have the freedom to operate outside of the system. This phase is often characterized by high levels of conflict that could impact negatively on the rest of the tem if not managed carefully.

As a franchisor, open and frank communication is critical. If no progress is being made to move the franchise partner to the next phase it is often better to move towards terminating the contract. However, this must always be the last resort.

Phase 6: The See Phase
During this phase, the franchise partner starts to see the value in adhering to systems that ensure consistency of delivery for the entire franchise system.

As mentioned above, frank and open communication is an important part of the process. It is also recommended that Franchise partners are invited to be part of any future planning as well as being given the opportunity to contribute to any decisions that may affect the franchise network.

Phase 7: The We stage
This phase is characterized by a move from independent to inter-dependent thinking. A phase where all parties realize that for the Franchise system to work all parties need to deliver on their obligations.

franchise partners who have negotiated their way through all the above phases and reached the ‘We Phase’ are a franchisor’s greatest asset. They tend to keep one eye on profit and the other eye on developing strong relationships with other Franchise partners whilst being prepared to contribute to their success as well – to the benefit of the entire franchise system.