Coaching. Not Just for Sports. 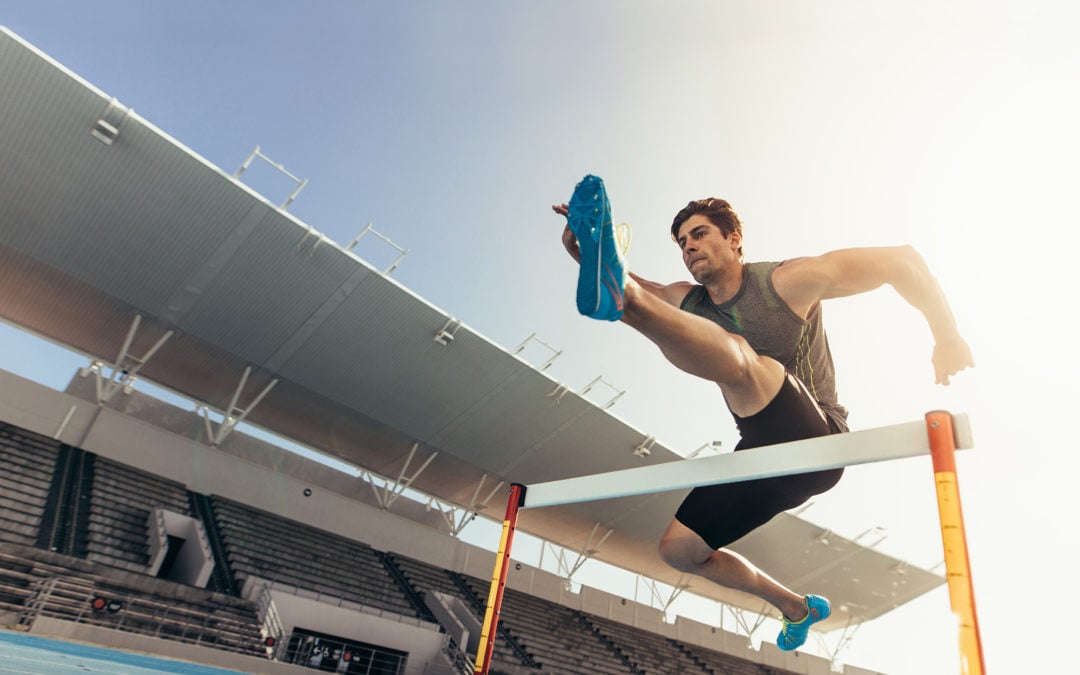 High performance comes with years of discipline, massive amounts of sacrifice and the inevitable roller coaster of highs and lows. No athlete, whether participating in an individual or team sport, would ever consider embarking on a path of high performance without a coach. That’s even after they’ve normally already dedicated literally decades to the same sport.

It’s then rather amusing actually when we pity those same athletes and say things like: ‘Shame their poor performance is directly linked to the number of games they’re playing in the modern era.’

So where does that then leave the poor entrepreneurs of this world?

After all, ActionCOACH founder Brad Sugars says: “Entrepreneurs are the crazy people who work 100 hours a week so they don’t have to work 40 hours for someone else.”

For the past 25 years, ActionCOACH business and executive coaching have been giving the same high-performance privileges to business owners and executives across the world. Having originated in Australia in 1993, ActionCOACH today operates in over 70 countries across an even spread of developed and developing countries.

Master Licensees for Sub-Saharan Africa, Harry Welby-Cooke and Pieter Scholtz, brought the global phenomenon to South Africa in May 2007 and have continued to grow from strength to strength. Today their team of 47 full-time ActionCOACH business coaches ensure high performance across the business landscape.

As sophisticated as the world has become you still can’t go anywhere to really learn how to run a business. Yes, there are some entrepreneurial focussed courses but the real learning generally comes in the form of mistakes and learning through paying lots of ‘school fees’. Unfortunately with margins always under pressure and generally heading in the wrong direction, those same ‘school fees’ are becoming impossible to pay.

Add to that the unforgiving nature of business, the robust credit processes of our banks, as well as large scale unemployment and entrepreneurs, really have little margin for error. You’ve generally got only one chance to make it work and that’s it.

Coaching is, however, not just for the new or struggling athlete, just in the same way as it’s not only for the startup or struggling business. In fact, many businesses have reached a ceiling of success largely engineered by the level of the entrepreneur. The business owner has taken the business as far as they know how to and now need some outside intervention to ensure it breaks through to the next level of success. Perhaps another great example lies in the saying: ‘Teach a man to fish and you feed him for a lifetime.’ That truly depends on what fish you’re trying to catch, doesn’t it? Teaching your child to catch their first fish standing next to the dam in no way empowers them to go deepsea fishing for marlin. Whilst the principles may be the same the equipment, techniques, bait and processes all differ. In the same way, catching a bigger business also requires a different approach.

Business can also be lonely at the top and who truly has got your back? Whether you challenge is time, team or money an ActionCOACH is exactly what is required to ensure you become world-class and in doing so can deliver high performance consistently. As Jim Rohn said: “Work harder on yourself than you do on your job.” ActionCOACH ensures you and your business grow into what they define as a true business: ‘A Commercial Profitable Enterprise that Works without You.’

Perhaps that’s exactly why the business is called ActionCOACH in the first place. Not Tomorrow Coach, nor WhenIgetthetime Coach but ActionCOACH. If you’re serious about your business perhaps it’s time you get into Action!