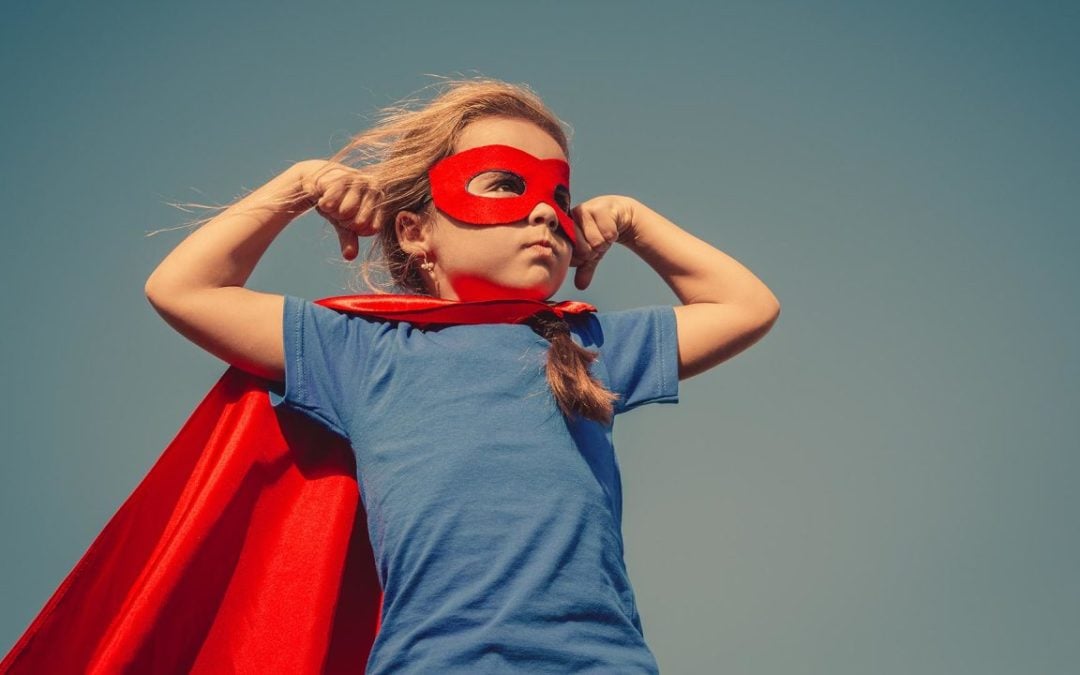 The doom and gloom of domestic drudgery was the straw that finally broke the back of the proverbial camel causing an uprising of femme-pioneers, women who were integral in empowering the move of the fairer sex from the clutter of the kitchen to the corporate boardroom and later to the entrepreneurs’ arena. These were the women that spearheaded WLM (Women’s Liberation Movement) in the late 1960’s and well into the 1980’s – innovative, passionate, driven and yearning to express themselves. It was these warrior women that ran on the steps of the State buildings in Europe, the US and later far-flung lands like South Africa in the height of the Hippie era declaring “Free Love!” and burning their bras. “Women’s Lib” was on everyone’s lips and in their bare-chested hearts.The birth of Women’s Lib was born out of revolt and frustration but also from an innate need for the freedom of choice, equal opportunities and the need for financial independence, the power for women to make their own decisions for their futures and to protect those still to come – future generations of girls still nestled in the darkness of their mother’s deepest secret places, mothers desiring to rise up and show the fire burning behind a deceiving and underestimated semblance of grace and beauty. Women have since stepped up and shown their grit to meet—and often times—surpass the male counterpart on the toughest rockface – corporate business.Since then the face of business has in part, been revolutionized by many a woman that has come, conquered and in the process decided, “Heck, let’s change some of the rules along the way.” Whilst still maintaining their roles of wives, mothers and home-makers as they kept climbing the corporate ladder, it did require some reshuffling of the original all-male plan.Many a global business has since been birthed out of a nurturing nature on a living room floor by a mother with a hunger to find her self-worth, to belong in the bigger world yet at the same time that very same woman having a deep instinctual need to provide for and protect her young and not miss out on their formative years. Stay-at-home moms that craved to find a path for themselves in the business world and simultaneously bring their children up, have often led the pack of femme fatales whose passionate hunger is for business, trading and creating wealth accumulation.The tale of the female entrepreneur in the ivory tower of the South African business landscape is not one of a damsel in distress but rather one where she is the heroin in the story and still on the rise.The GEM (Global Entrepreneurship Monitor) Report for 2016/17 tells an interesting story – despite a rather bleak socio/political landscape that translates into a drought-ridden economic climate, it’s clear that on the flip side is a South Africa that shows a healthy level of gender parity in terms of entrepreneurial involvement. In 2016, more than seven women were engaged in early-stage entrepreneurship for every ten male entrepreneurs, in line with the averages for both the Africa region and for the efficiency-driven economies. The GEM Report for 2018/2019 will be published in the latter part of 2019 and we believe that it will indicate that the trend will continue to rise with women holding their own in entrepreneurship.The question is; “How far have women—the fairer sex—come in the world of entrepreneurship and more specifically, entrepreneurial franchising opportunities since then? What do the opportunities look like for women in South Africa? Women with heart’s that flip-flop to the beat of business, their blood running red with entrepreneurial hopes and dreams?”There are several franchising brands in the South African marketplace today that supply services and products to women, for women and birthed by women. A unique and relatively unknown face in the arena of franchising opportunities is business coaching. Women make excellent coaches because they are inherently nurturing but also have just the right amount of killer instinct if anyone comes close to harming their young. Trusting your newly birthed baby, toddler or hormonal teenage business to a woman business coach is one of the smartest moves you as a business owner could make. She was made to nurture and facilitate multiplication.