No Bad Teams, Only Bad Leaders 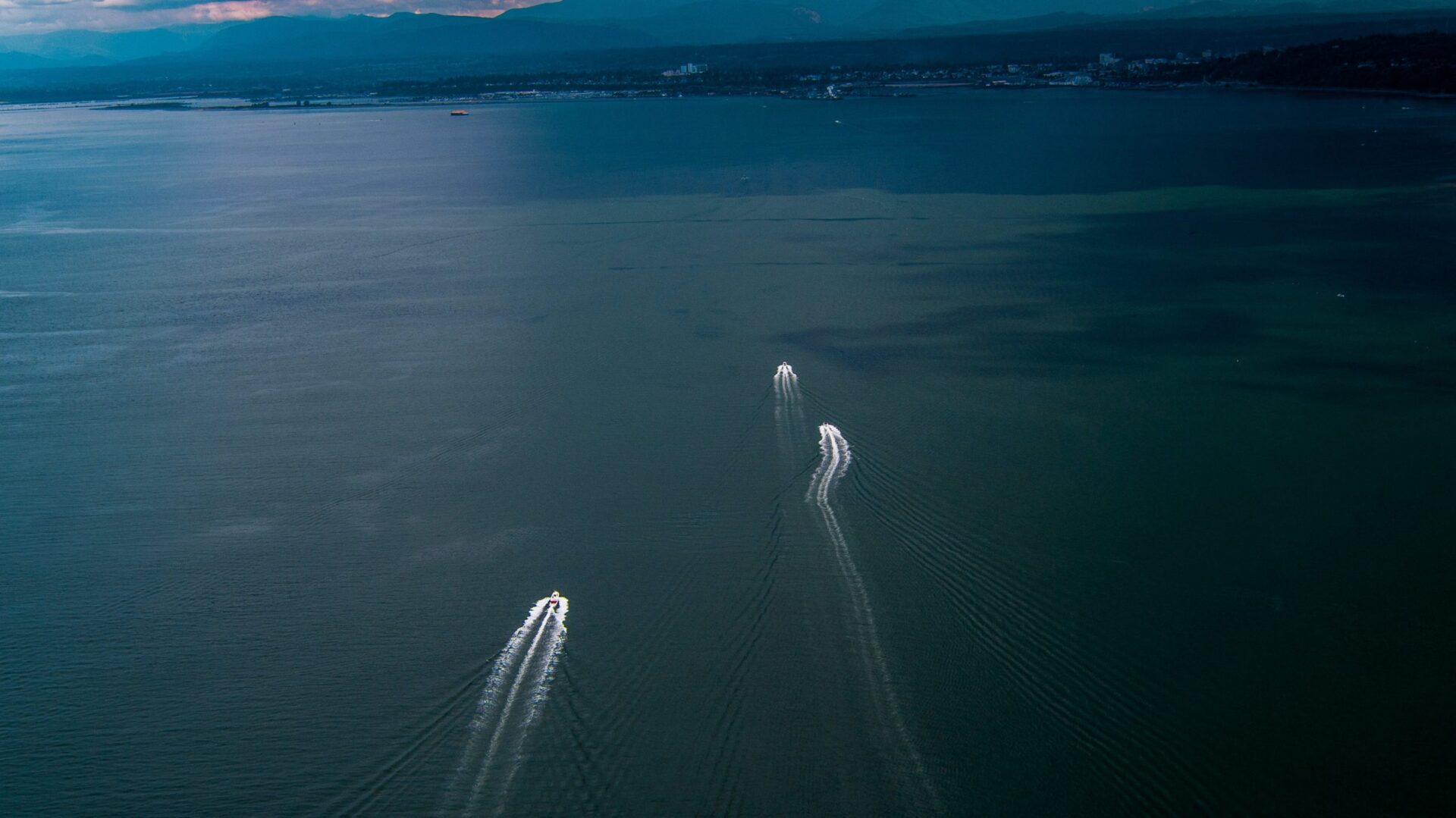 During the Navy Seals infamous ‘Hell Week’, the students are grouped into boat crews of seven men with each boat crew being assigned an Inflatable Rubber Boat (IRB). The highest-ranking student in each boat crew is the leader, responsible for getting the orders from the instructors and then briefing their crews. The crew leader is responsible for the performance of his boat crew.

In the book ‘Extreme Ownership’ instructors Leif Babin and Jocko Willink, recall one particular Hell Week. Boat Crew II was winning every race, they had a strong leader, operated as a team and pushed themselves hard. They took pride in winning and in the process compensated for each other’s weaknesses. In stark contrast Boat Crew VI was coming last in almost every race. They were shouting at each other, operating as individuals and not as a team. Their leader seemed indifferent, as though he thought he had been dealt an unfair hand and that his crew was not capable of lifting their performance.

“Let’s swap out the boat crew leaders from the best and the worst crews and see what happens” the Senior Chief suggested. The instructors called the leaders of Boat Crew II and VI and instructed them to swap teams. Everything else remained the same.

Would this make a difference? In the next race, two boats were ahead of the others for most of the race. Boat Crew VI won the race with Boat Crew II second.  This was the pattern for the rest of the races in the following hour. Boat Crew VI had gone from last to first. Same boat, same crew, same opposition, same circumstances, only one difference – a different leader.

The first key to a winning team is a strong leader. How a leader shows up has a huge effect on the attitude and performance of his/her whole team. Strong leaders accept the fact that there are no bad teams, only bad leaders. They take extreme ownership. They don’t make excuses for poor performance; they don’t blame others but look for what they can do to pull the team together and focus them on the goal they are pursuing. They instill a culture of extreme ownership in every team member.

I sat down and realized as the leader of the chapter I needed to take extreme ownership and not blame anyone else. The next meeting, I came prepared, I brought my A-game from the get-go. The result – an energized open networking portion of the meeting that set the tone for the rest of the meeting. A year later visitors still compliment us on the energy of our online meetings and how smoothly they run.

If you are a business owner or a leader in your business, do NOT underestimate the impact you have on the performance of your team.

Photo by Toan Chu on Unsplash

← Would you play any game without rules? Building a winning team →