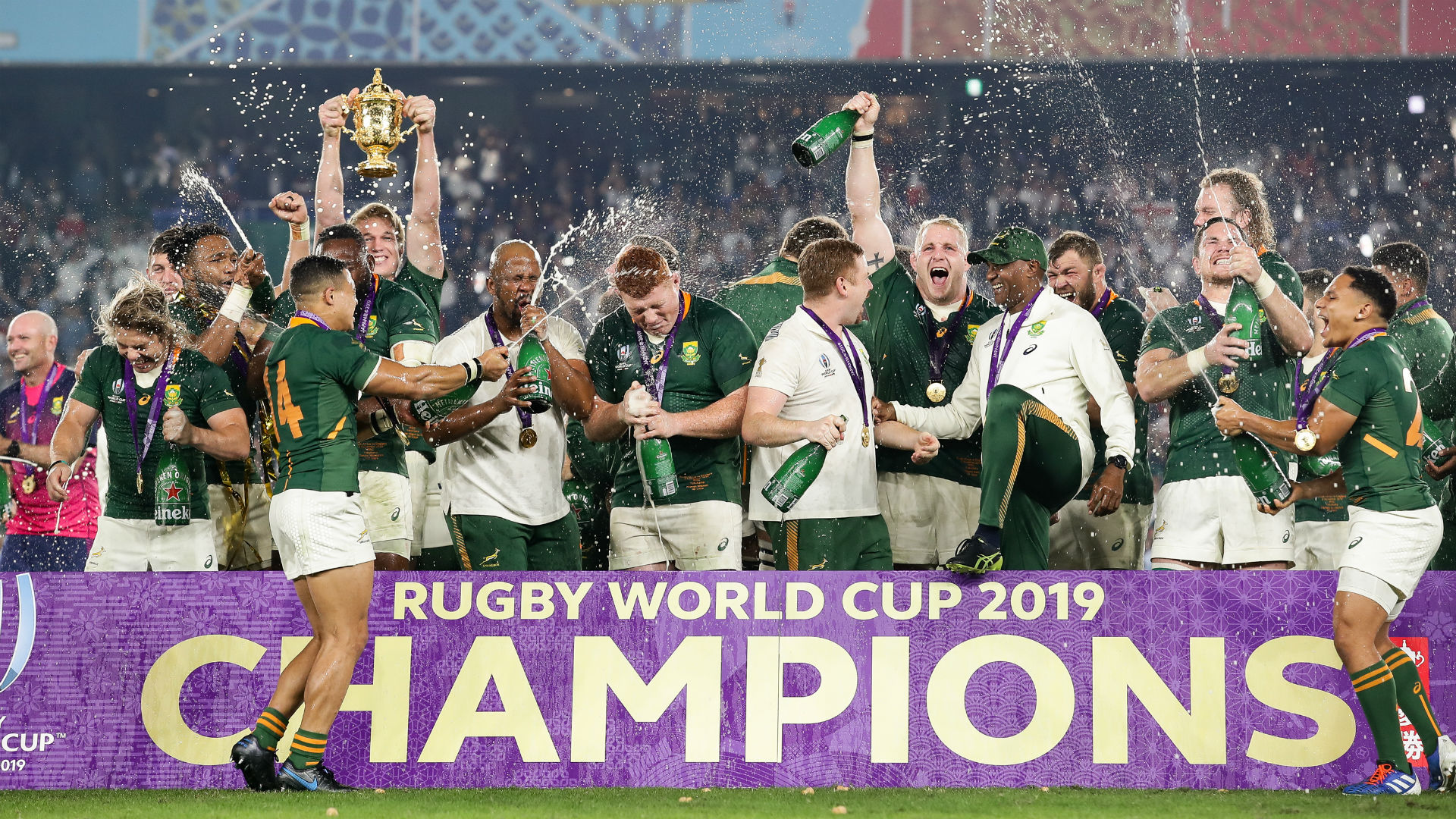 The concept of TEAM is so important in ActionCOACH that Teamwork is one of the pillars in our 14 Points of Culture. We define Teamwork as: “I am truly responsible for my actions and outcomes and own everything that takes place in my work and my life. I am accountable for my results and I know that for things to changes, first I must change.”

How does a business owner go about developing, embedding, and bringing to life the culture of ‘A Winning Team’ in their company?

The first step is leadership. This is critical throughout the business. Not only in-depth and top–to–bottom but also in breadth—laterally—amongst colleagues, within and across departments, as well as suppliers, vendors, and distribution partners.

Comparable to what Springbok coach, Rassie Erasmus and his assistant coaches did in the lead-up to Rugby World Cup 2019, a business owner/CEO and their team must determine the company’s Vision, Mission and Culture. This is not simply a ‘tick–the–box’ exercise. The business owner must take full ownership of leading the establishment of a Vision, Mission and Culture but more importantly, they must then lead by example and consistently live out the established and expected behaviours in every situation. These two elements are non-negotiable if there is any chance of successfully cascading the culture of the team and the ensuing leadership requirements to all who come into contact with the company. Sadly, this is usually where the first disconnect occurs within many organisations.

Next, every great team depends on the leadership of a respected and capable Captain(s). Someone who takes ownership for bringing clarity, understanding, and commitment of the Vision, Mission, and Culture to and through the other team members as well as giving input into what is needed from above to ensure ongoing success. Springbok’s captain, Siya Kolisi, did this with aplomb for the Springboks, before and during the Rugby World Cup in 2019. He not only led from the front, but he also had the confidence to tap into the other leaders within the team to drive alignment and continuity when it was needed. Siya also communicated clearly with the coaches on what was needed and how the team could best bring the game plan to life. This shows how extremely important it is to select and develop the best managers for any business.

If the ultimate goal for your team, business, or organisation is to achieve success, then the players and operational team members must have ownership of and take the leadership role in the implementation aspects of the business. These members must not only hold themselves accountable for the task at hand but they must also hold the others within their direct team and above accountable for living the Vision, Mission, and Culture.

A great example of this comes again from the World Champion Springboks. Before the all-important Semi-Final against Wales, Coach Erasmus contemplated breaking his own rule that if a player did not train prior to the next game, they would not be eligible for selection.  He went to Cheslin Kolbe to discuss his possible selection even though he had missed training earlier in the week. Without hesitation, Cheslin told him that this was not acceptable and that it would destroy the culture of the team that all involved within it had built.  It takes complete ownership of the leadership process to allow others to hold you accountable regardless of their position or seniority.  The Springboks went onto beat Wales before defeating England in the final to become World Champions by creating a ‘Winning Team’ culture. It all started with a focus on a Vision, Mission, and Team Culture enabled by leadership throughout the team.

Imagine how much better off your company, the economy of South Africa, and the livelihoods of its people could be if the businesses in this country led the creation of a TEAM culture by owning the leadership capabilities needed…