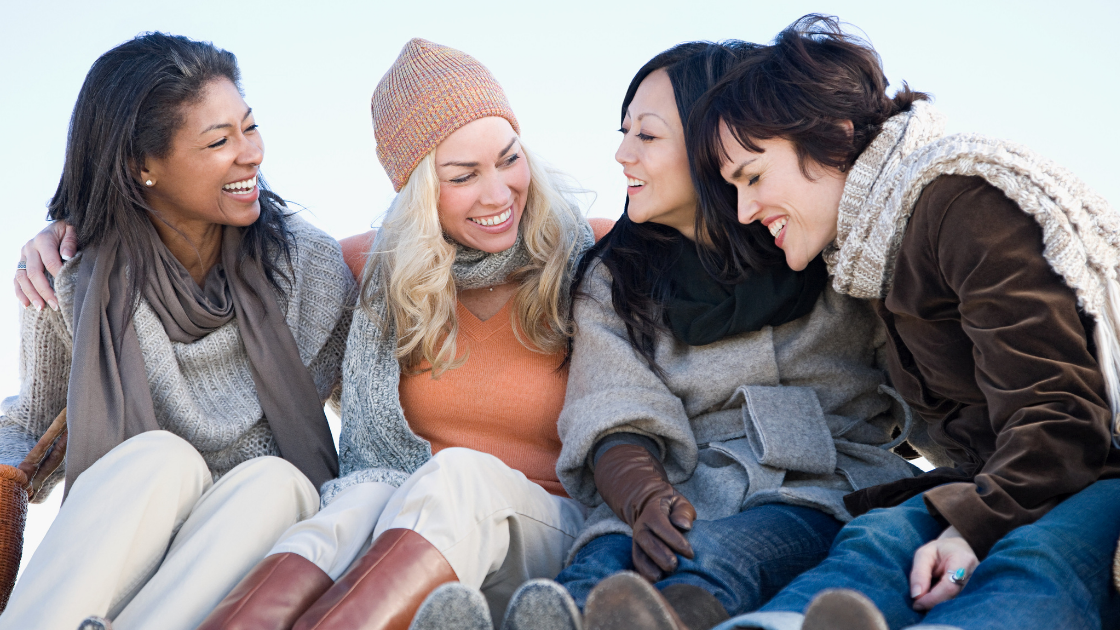 August is Women’s Month. We just celebrated Women’s Day this past Monday – this day is dedicated and mainly designed to celebrate the social, economic, cultural, and political achievements of women, and to create awareness for women’s rights and gender equality.   I started my career as a graphic designer at a small local newspaper in the early 1990’s. Back then it was pretty much still a man’s world with few women in positions of power. The staff compliment however weighed in with more than 70% of employees, being women. In 1995 I moved on to a large corporate player in the news and media field. All the positions in management were occupied by elderly middle-aged men. It was only much later, that one or two women, were promoted into managerial positions that mainly focused on admin.   Fast forward to around 2015 and this landscape has changed significantly. Even though women remain relatively unrepresented in positions of authority and power, a lot of women have opted (some from as early as 18 and younger, and others making a definite decision in their forties) to take the entrepreneurial path.    Why then do we need to celebrate women in 2021? Why do we feel the need to have a special day and put women on a pedestal? Most women are intuitive, have a knack for planning, and have a talent for long-term and bigger-picture thinking. Women are the mothers and nurturers of the world. Aside from that fact, women have the capability to literally grow and create another human being within their bodies, we can also eat and feed at the same time.   Furthermore, we can do anything! Hubby needs a dentist appointment? Already booked. Bake sale at little Lily’s school? Assorted baked goods have just come out of the oven!  Dinner with the in-laws? No problem! Biggest client has a crisis? Sorted! Little Billy’s rugby practice at 2? Already dropped him off!   Tongue-in-cheek aside, by telling women that they are “super” we are actually reinforcing the idea that women must keep on burning themselves out as well as neglecting their own physical and mental health. We are contributing to this myth that they must keep on being “superwomen”, without asking for any help.   So, why do we need to celebrate women? To teach our daughters that gender-based violence is wrong and that it should not be tolerated. To tell our sisters that even though you are “super”, you are also doing an amazing job, but look after yourself first and foremost and you are stronger when you ask for help. To thank our mothers for all that the previous generation(s) has done to uplift and launch future generations so that we can really have it all… if we want to.  Our Thriving Women Entrepreneurs Summit is coming up on Friday, 13 August, you don’t want to miss this empowering event! Book now: https://bit.ly/3j5W4xN