Women deserve to be celebrated! 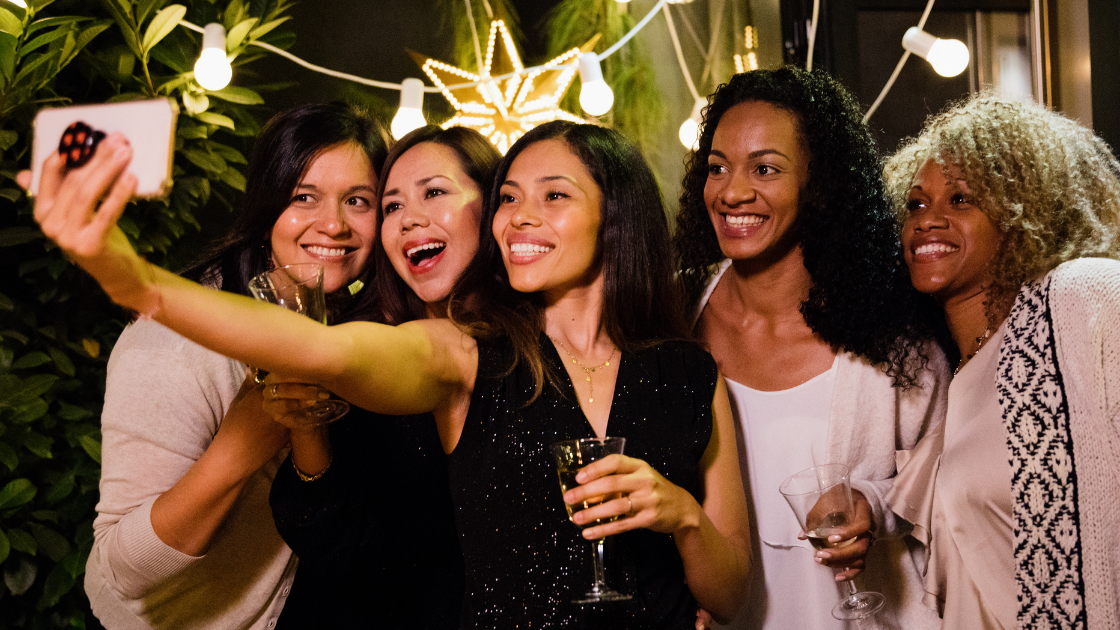 Every year, in August, South Africa celebrates Women’s Month. We pay tribute to the more than 20 000 women who marched to the Union Buildings on 9 August 1956 in protest against the extension of Pass Laws to women. It is also a tribute to the pioneers of the women’s movement in South Africa, dating back to 1913 when Charlotte Maxeke encouraged women to engage in the struggle for freedom.   This year we will celebrate Women’s Month with the theme “Generation Equality: Realizing Women’s rights for an equal future.” The concept of Generation Equality is a global campaign and links South Africa to global efforts to achieve gender equality by 2030. The Generation Equality campaign demands equal pay, equal sharing of unpaid care and domestic work, an end to sexual harassment and all forms of violence against women and girls, health-care services that respond to their needs, and their equal participation in political life and decision-making in all areas of life.    The question is, are women still struggling with the same challenges as those brave women that marched for this great cause? We interviewed a few female business owners (who are also mothers and spouses) and asked about the challenges they face around Generation Equality in today’s life. Here is a summary of some of the feedback we received:

Women have proven to be strong individuals throughout the centuries and should be celebrated for that. All women deserve to be treated fairly and with respect and should be supported in the challenges that they face on daily basis. Women do have physical challenges when working in a “man’s world” but so do the men that work in an environment where women are dominating.    Comparing today’s women vs those brave women that marched, one might say that very little has changed, women stand up for what they want, as they have always done. However, the modern woman does have to deal with much more than in 1956, as challenges around technology, what is really expected from them as well as the challenges on how to raise their children has shifted.    Bob Marley was once asked if the perfect woman existed. And he replied:  “Who cares about perfection? Even the moon is not perfect, it is full of crates. And the sea? It’s too salty and dark in the depths. The sky? Always so infinite. The most beautiful things are not perfect, they are special. Stop wanting to be “perfect”, try to be free, happy and live doing what you love, not wanting to please others.”   Let’s celebrate women during this month, not because they are perfect, but because they are special!

← Celebrating Women in 2021 The importance of Women’s Month →