What Legacy Means to Me 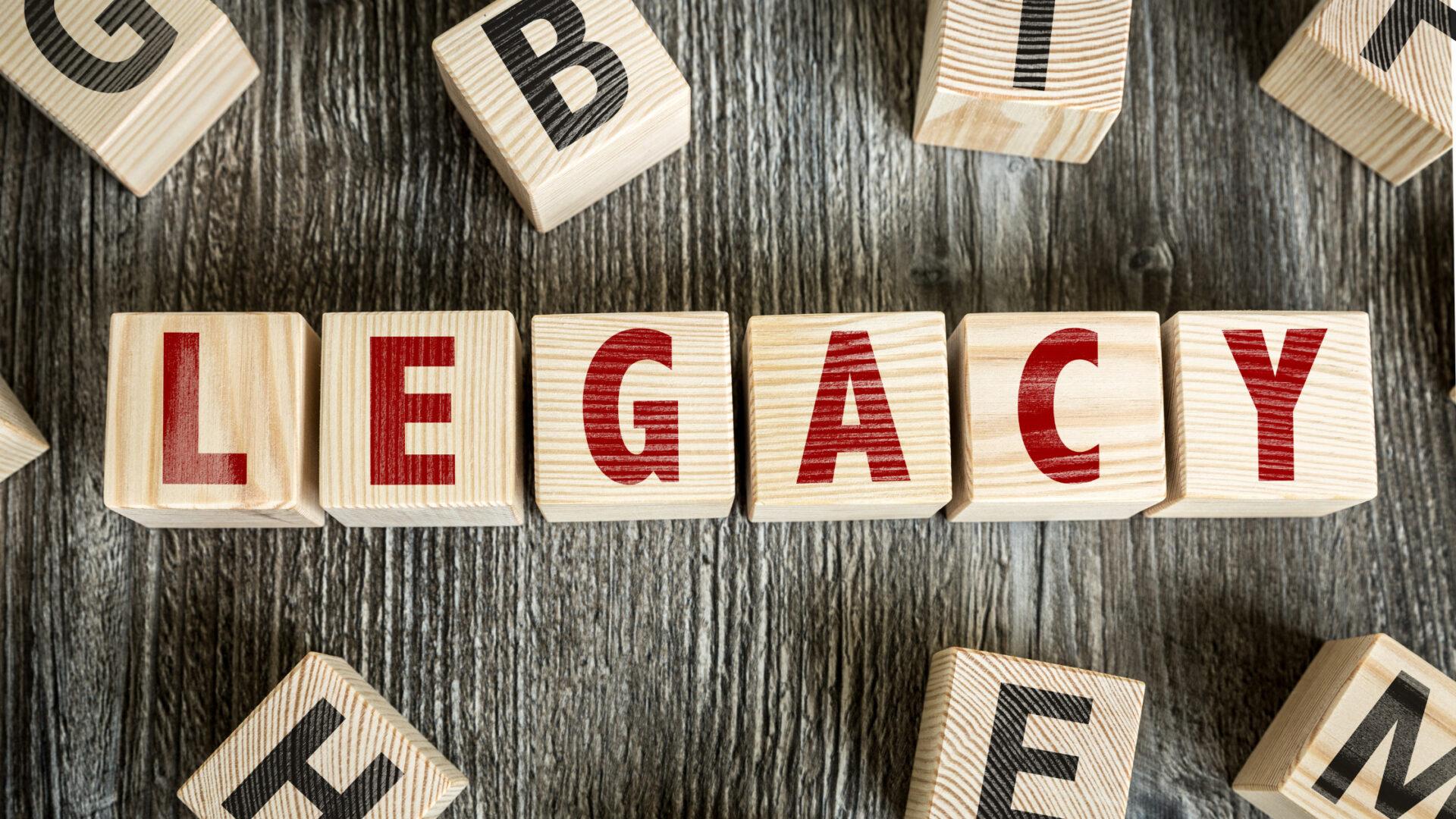 “It is about the richness of the individual’s life, including what that person accomplished and the impact he or she had on people and places. Ultimately, the story of a person’s life reflects the individual’s legacy.” – Mary Gormandy White from dying.lovetoknow.com

When I read her article, I knew I needed to share my story of why I became a Business Coach. My story starts with my father.

Now, without going too deeply into his character, my father was like most men. Trying to provide for his family, find his way in the world, and prove that he can make it. My father was a diesel mechanic who would work long hours. Over the weekend, he would do PJs (private jobs) in his garage to earn extra cash. Many big ideas, half-finished projects, and poor execution kept him merely surviving instead of thriving.

After my grandfather’s passing, my father decided to use his inheritance to start his own business. Just like every new business owner, he had big ideas with little knowledge of how to start, manage or grow a business. Like most, the thought was, to be the boss and become rich. Like most start-up businesses, poor decisions were made; money was lost or spent in the wrong areas. In a nutshell, the business did not last, and he did not become rich.

He did not take the failure well. My father’s spirit was broken, doubt and his self-beliefs consumed him. Taking him into a downward spiral of alcohol and bad relationships. Now I want to be clear here, my father was not a bad man, in fact, everyone liked him, but the failure left some heavy scars.

I remember that call like it was yesterday. “Shane, your father has committed suicide, I’m so sorry.” I was 21 years old.

A few months later, I received an inheritance and promised myself I would never be like my father. I would be different. Guess what happened? I landed up being my father 2.0.

I had big ideas, I was going to be my own boss, be well off etc. But, like my father, I also made poor decisions, lost my way, and lost all the money. And like my father my confidence and spirit were broken for many years. It was when I reached my father’s crossroads, I decided to push through. I read books, studied, took various courses, found teachers and coaches, consumed YouTube, and eventually found my passion for coaching.

So why become a coach you might ask? Well, I have always wondered what my father’s life would have been like if he had met me while he was trying to build his business, not just as his son, but as his Business Coach. How simple changes to his mindset and business would have changed his future… and what it would have prevented.

Now I am driven by the thought of how I can impact others by helping them achieve their dreams. My father’s legacy has positively impacted me to help others. His greatest failures have been the catalyst to the strong legacy I am building.

Are you making an impact in other people’s lives in the way you had hoped?

What would you need to change today to make a positive impact on the world?

The answer will be your true legacy.